Discover the area and neighborhood 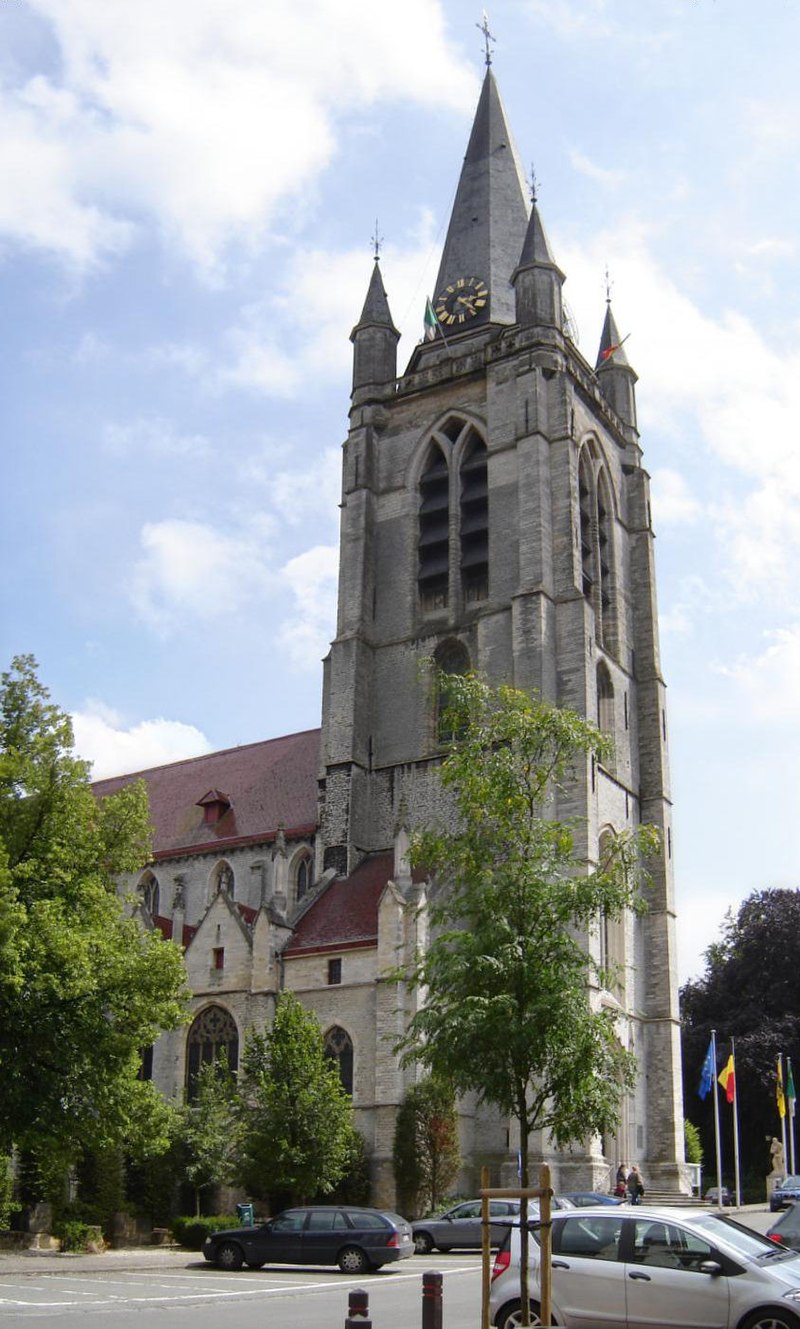 The Basilica of St. Hermes is a late Gothic church building and is located in Ronse, in the province of East Flanders in Belgium.

The neo-Gothic stained glass windows were designed by Joseph Casier between 1886 and 1913. The church also contains various art treasures, such as paintings by Dirck van Baburen, A. Delfosse and J. Sturm, and sculpture by Baeyens, Aloïs De Beule, De Meulemeester, Ch. Parentani Frères and Bruune and Boremans. Also noteworthy is the painting of Pope Cornelius. The organ was designed by Pierre. 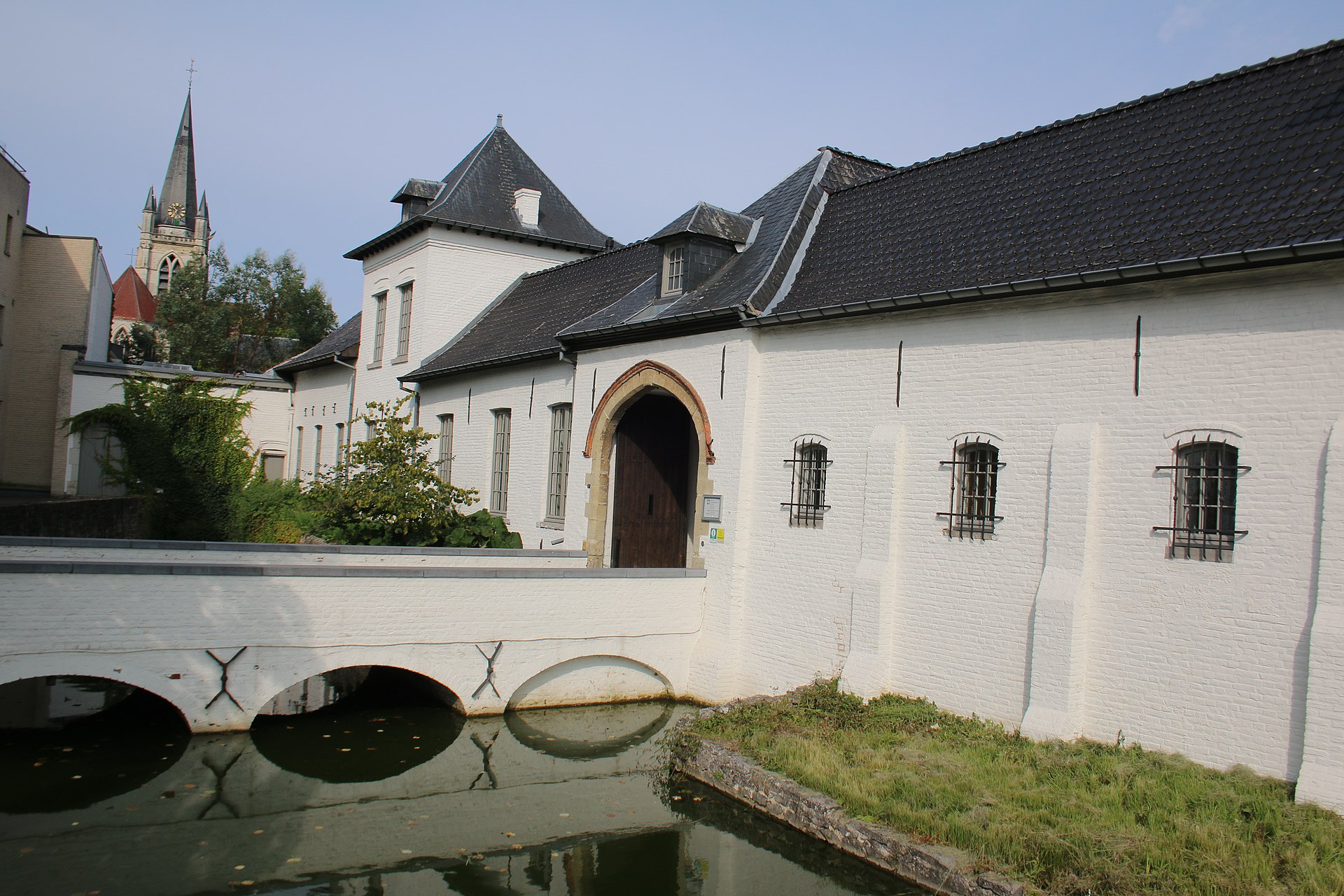 There was probably a motte here from the 10th century, part of a fortification belt. In the 17th century it was a square enclosed area with a house to the north and a gatehouse to the south.

The house would have been purchased around 1400 by the Sint-Hermeskapitte in Ronse. During the ancien régime it was almost always occupied by canons. In 1669 it was rebuilt and occupied by the provost of the chapter. In the French era the chapter was dissolved and also the Hoge Mote was publicly sold in 1794 and came into private hands. Notables came to live in it. In 1866 it came to J. Cambier-Robette, who was a textile manufacturer. In the same year he had the eastern residential wing built. In the surrounding area (the current Bruulpark), he put a machine weaving mill into operation. The west wing of the building was also set up as a factory (1905, 1913, 1926).

According to the design of L. de Wilde the house was rebuilt after 1942. In 1963 this was stopped and in 1964 the house came to the city of Ronse and was used for the State Archives. The west wing housed the Must Museum for textiles in 1984, and the Spaniards’ Castle housed the Folklore Museum. On the Hoge Mote, a new tourist information office and reception and experience center for Ronse (art deco, St. Hermes and Fiertel, textile past) with observation tower was set up in 2018. 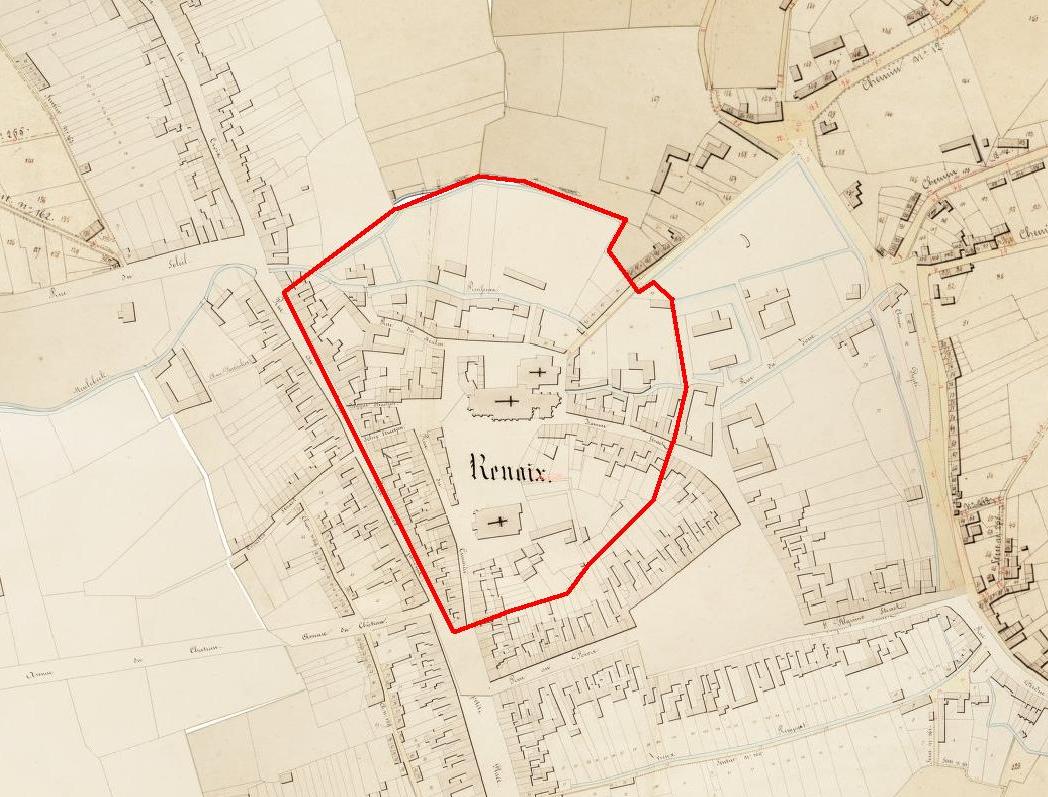 De Vrijheid was a freehold of about 5 hectares on the territory of Ronse[1] and was a separate feudal seigniory until the French Revolution. The Vrijheid was a fenced estate entirely owned by the clergy and was, as it were, a town within the town. The earliest description and mention of the Vrijheid dates back to 1315 in a jurisdictional dispute between the baljuices of the Vrijheid and those of the city.

You can find out more about which cookies we are using or switch them off in settings.

This website uses cookies so that we can provide you with the best user experience possible. Cookie information is stored in your browser and performs functions such as recognising you when you return to our website and helping our team to understand which sections of the website you find most interesting and useful.

Strictly Necessary Cookie should be enabled at all times so that we can save your preferences for cookie settings.

If you disable this cookie, we will not be able to save your preferences. This means that every time you visit this website you will need to enable or disable cookies again.

This website uses Google Analytics to collect anonymous information such as the number of visitors to the site, and the most popular pages.

Please enable Strictly Necessary Cookies first so that we can save your preferences!

This site is registered on wpml.org as a development site.